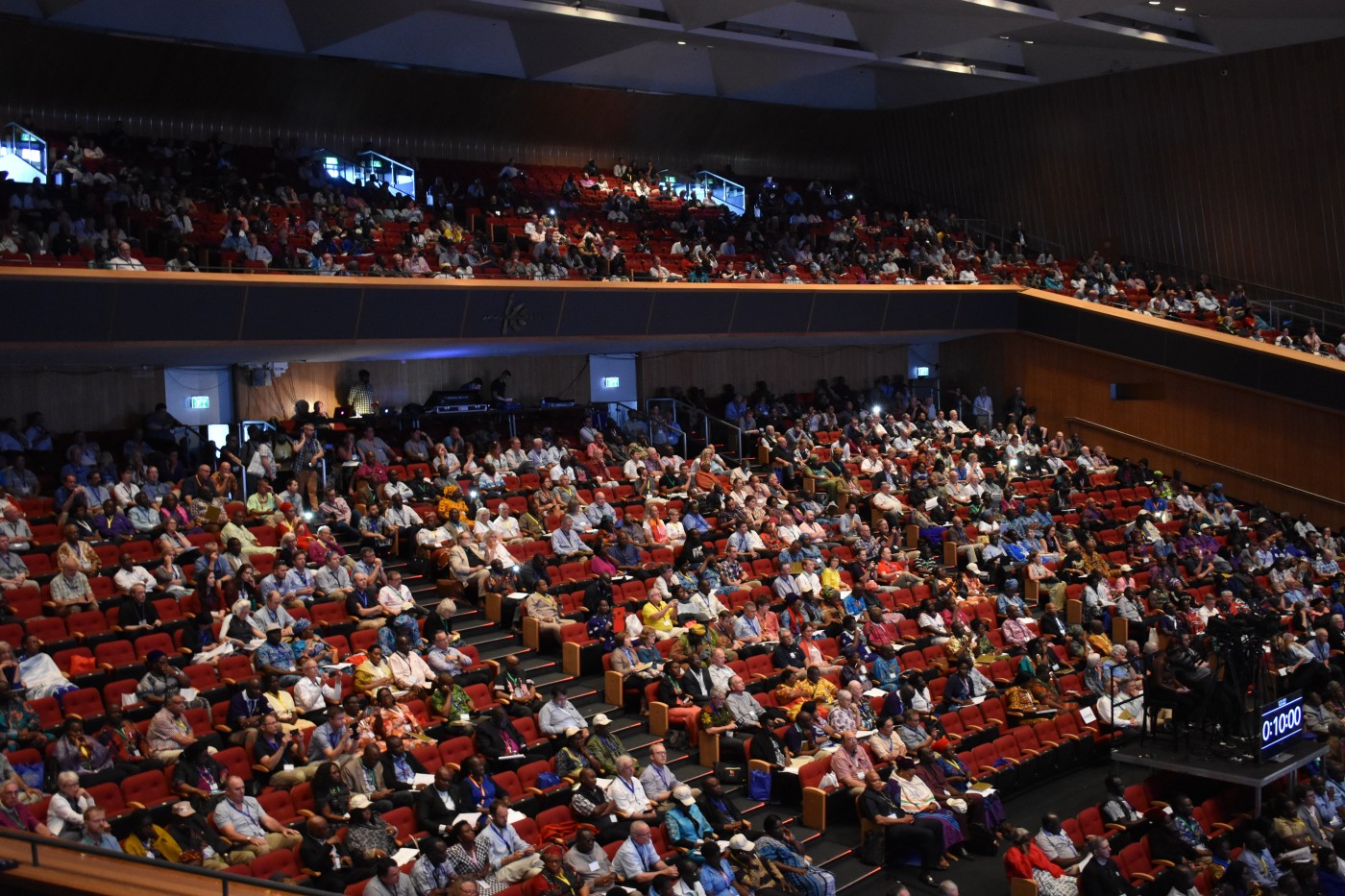 The third day of GAFCON 2018 was challenging.  You can find my reflections on Day 1 and Day 2. For me, the third day revolved around The Importance and Cost of Mission.

The foundational truth of the resurrection provided the spectacular backdrop. With

the risen Jesus, those who belong to Jesus will have victory (c.f. 1 Cor 15). With the perspective of the risen Jesus, we should set our hearts on the things above, rather than the things of this world (c.f. Col 4:1-4). With this comes two challenges. First, to resist sin. And second, the challenge to make decisions consistent with being in mission mode, rather than maintenence mode. It applies both individually and as churches.

Springing from the resurrection of Jesus, is the imperative to proclaim Jesus to the ends of the earth. Again, there were stories illustrating the need for the people of the world to know Jesus. Indeed, the world needs the resurrection hope of the Gospel as much as ever. Those who follow Jesus are called to be missionaries, and part of what churches should do is to hold out the hope of Jesus to a world that is lost without him.

Mission is important. Jason Mandryk, from Operation World, showed us how

Christianity in the world has changed. It is the Global South (Africa, Latin America, and some parts of Asia) that are now the areas where the majority of Christians live! If Christianity ever was a white man’s religion, it is no longer. In fact, more missionaries around the world now come from the Global South than from Western countries, and there is a great need for places like Europe to be re-evangelised. A breathtaking opportunity was powerfully laid out for the hope of the Gospel of the risen Jesus to be taken to parts of the world that have now seemingly turned their back on God.

In the “Hell and Evangelism” seminar, one of the many excellent issues highlighted was a growing desire to help people feel good (that is, the triumph of the therapeutic). Yet, judgement and hell are real. A real love for people warns them of the impending and certain judgement. With such an urgent and desperate need, part of the cost of mission was to cross the “pain line” in relationships and engage people in conversations about Christ.

Mission is Important. And being involved in Mission is usually Costly.